WAT Medical is thrilled to announce the newest clinical study conducted for the anti-migraine device: HeadaTerm, which has demonstrated its clinical effectiveness at treating migraine. The Headaterm TENS device was shown to decrease pain at an 11.8% better rate than many acute migraine medications.

The blinded, randomized controlled trial was conducted by Dr. Nihat M. Hokenek and his team at the Emergency Department of Kartal Dr. Lütfi Kirdar Training and Research Hospital in Istanbul, Turkey.

The patients were divided into 2 groups: a sham group, and a verum group. Patients in the Verum group include those who used the device for the first time. Both groups were provided with visually indistinguishable devices. Each underwent therapy for a total of 20 minutes. Using the Visual Analog Scale (VAS), the patients’ perceived changes in pain intensity were recorded at the 20- and 120-minute marks after therapy initiation. After 120 minutes, patients’ individual needs for additional treatment were assessed. Additionally, their self-reported comfort levels were assessed using a Likert-type verbal scale.

The study concluded that TENS therapy conducted by HeadaTerm is a fast-acting and effective treatment of acute migraine.

HeadaTerm is a wearable anti-migraine device that uses precisely designed electrical stimulation to target the central nervous system’s pain receptors by releasing pain-countering neurotransmitters. The device has been cleared by the FDA as well as other international medical agencies including Health Canada, CE, TGA and Israel. Reference: 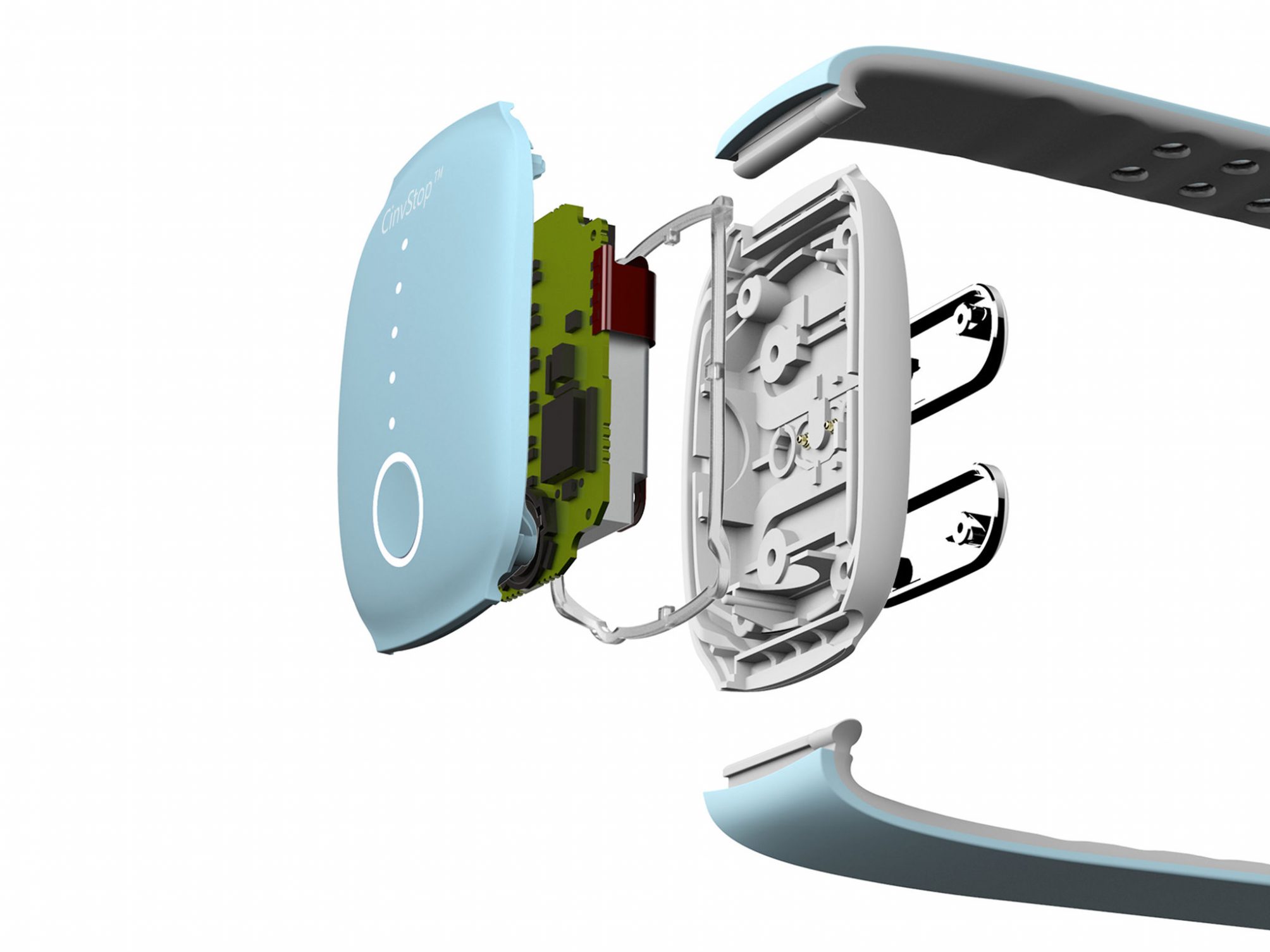